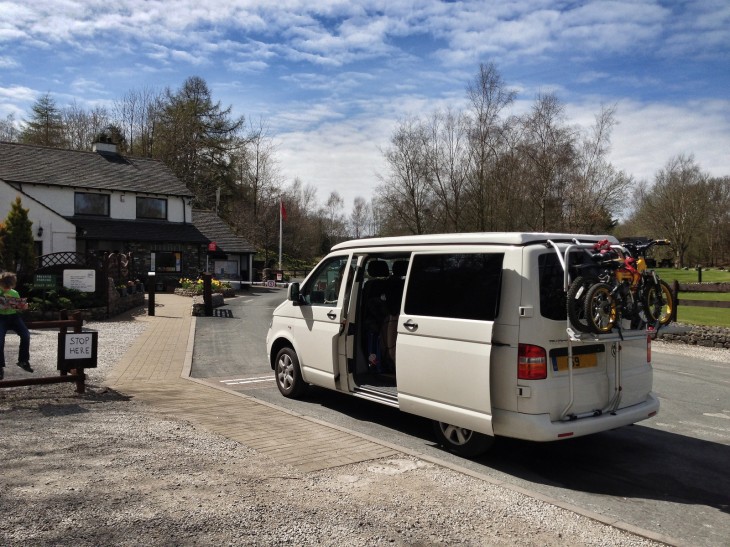 This Bank Holiday weekend we took the opportunity to jump in the bus and drive North. After 160 miles we landed in the Lake District and pulled up to Windermere Camping And Caravanning Club Site. 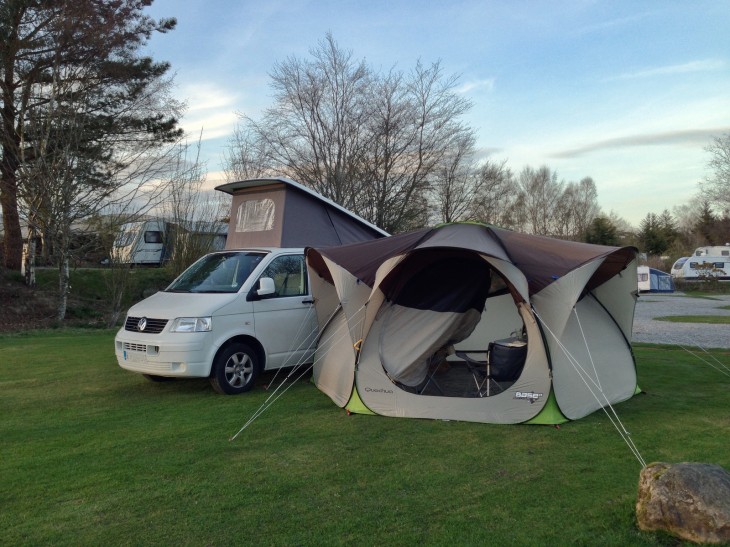 We took the Quechua Base Seconds XL living area which literally popped up in seconds and then took a few minutes to peg out six guy ropes. 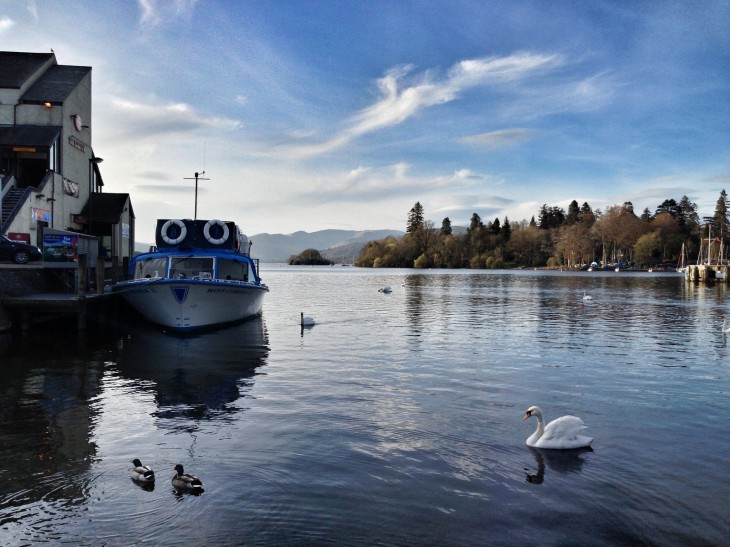 The last time I visited the Lake District it was with Venture Scouts in the late Eighties for rock climbing and I don’t actually remember seeing much of the “Lakes” at the time. I was suitably impressed and the area was pretty empty at 5pm on the Thursday. 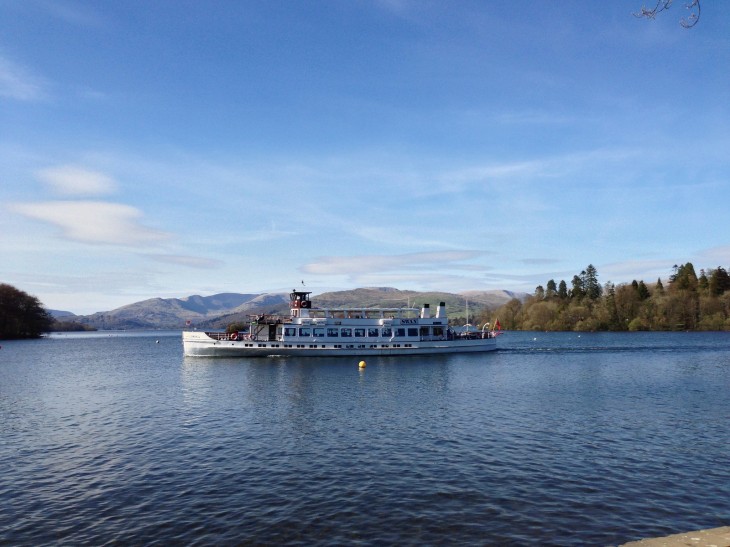 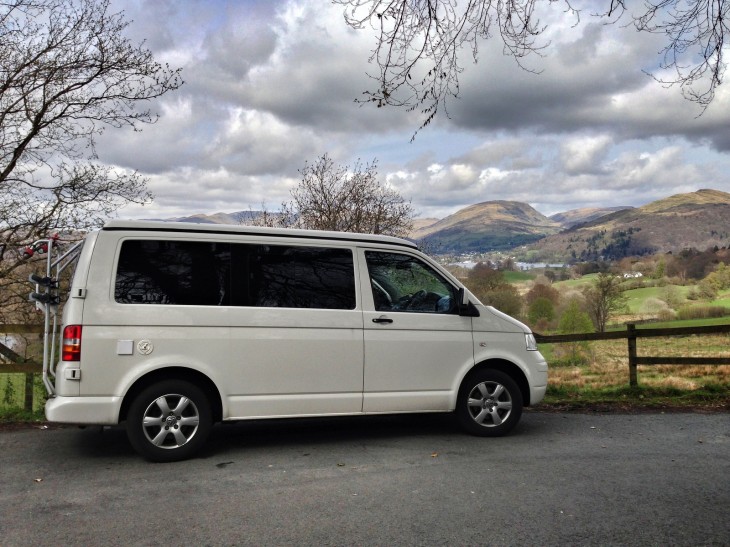 With our National Trust membership we visited Beatrix Potter’s 17th-century farmhouse and Wray Castle. As the bus is essentially a mobile kitchen, days out don’t cost any extra as we pull over and pop the kettle on. 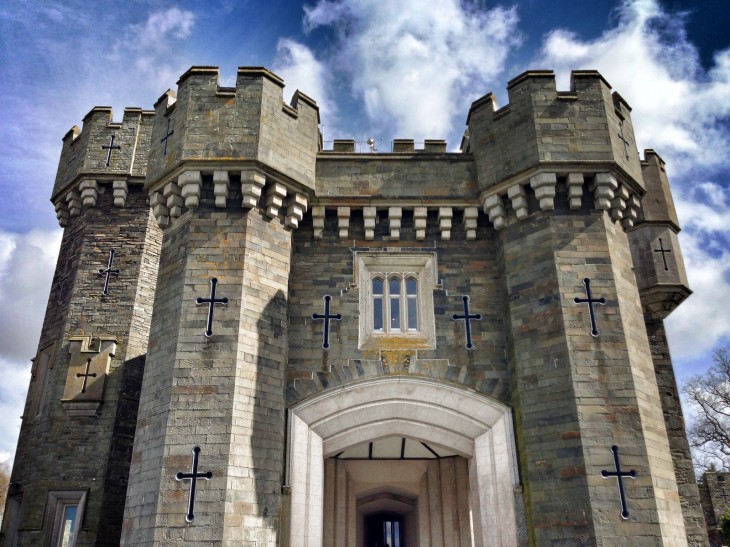 On the Sunday the forecast for the Lake District was WET but the forecast for Derbyshire was HOT so we decided to unplug the bus (in the rain) and drive South. We decided to give Buxton Caravan Club site a call to check availability, luckily they had one grass pitch left. It’s a great location in an old quarry that we first visited with the caravan in 2008 when it was called Grin Low Caravan Club Site (pictures of Grin Low).

All photo’s taken with the iPhone.